The first private Ontario summer camps for girls’ were established in the Algonquin region shortly after the First World War. At a time in which the out-of-doors was not considered an acceptable place for a young woman, these institutions may have represented a shift in socially-appropriate behaviour in the sphere of recreation and leisure for women. In an effort to shed light on this particular hypothesis, this study explores the ways in which private girls’ camps conformed to or diverged from the gender ideologies of the period; however, it also considers the factors, which may have facilitated the development of such institutions. As little academic work has been done on the subject of camping, my research relied almost exclusively on primary source material, namely memoirs, brochures, and prescriptive literature, from the Camping Collections of the Trent University Archives. That said the writings of gender and recreation theorists provided important tools for comparative analysis. I found that the ideal of womanhood promoted in private girls’ camps in this period was decidedly ambiguous, as it at once reflected and resisted contemporary notions of femininity. Furthermore, I argue that the emergence of girls camps in this period can be linked to developments within the socio-political contexts of Canadian society, such as the emergence of maternal feminism, the success of the women’s suffrage movement and changes in fashion, in addition to concurrent changes in boys’ camping. 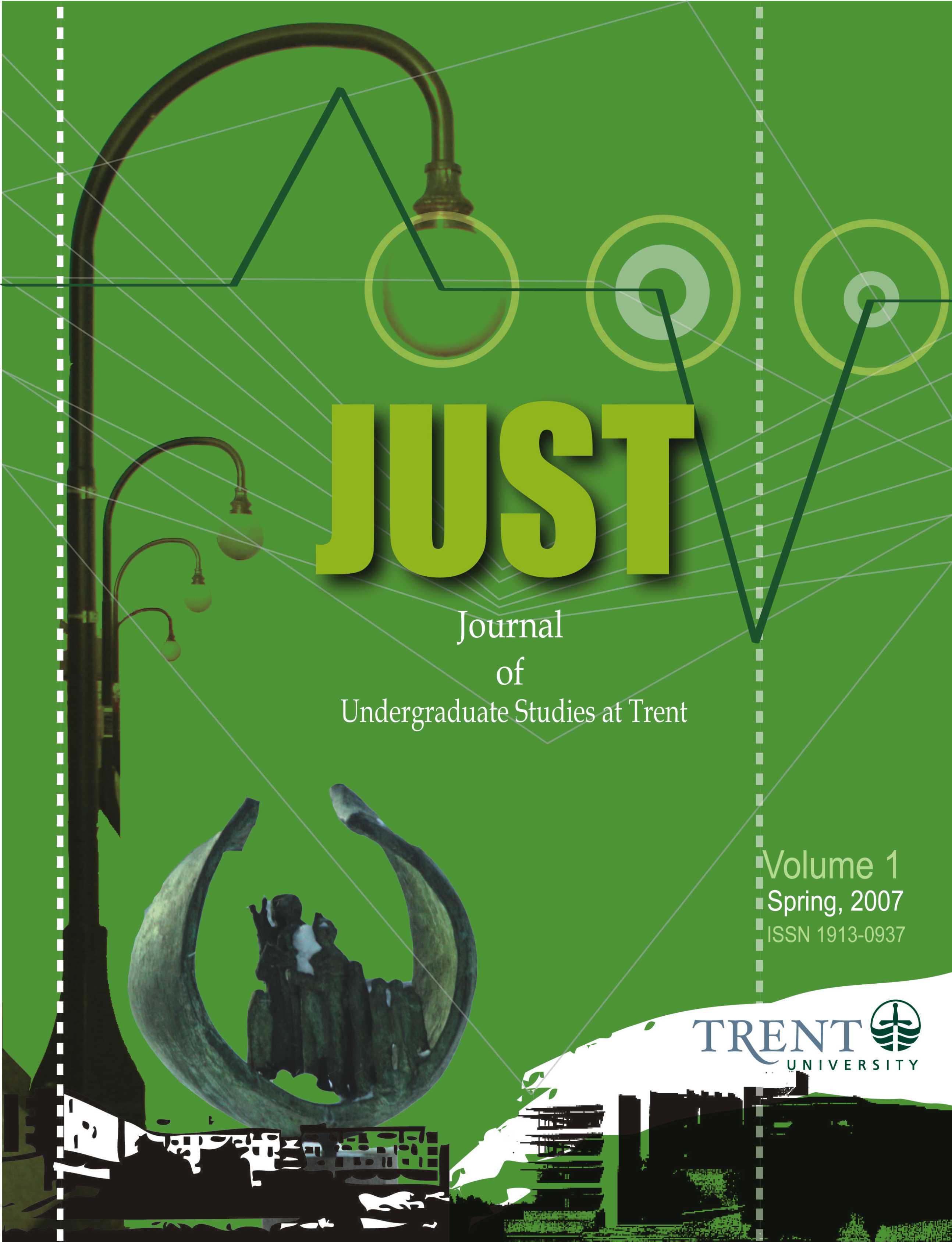