The eastern wolf (Canis lycaon) is important to the Algonquin Provincial Park ecosystem through its top-down influences on the food web. While previous research in Yellowstone National Park has shown that the common raven (Corvus corax) is dependent upon wolves to survive winter, this relationship has never been fully explored in Ontario. This study examines the patterns of abundance between wolves and ravens in the Algonquin Park area between 1988 and 1998 using data from an 11-year wolf population study and raven counts from the Christmas Bird Count database. Due to their common winter feeding strategy, I predicted that raven numbers would rise and fall during similar years as wolf populations. While raven numbers were affected by wolf population size, abundances were negatively correlated. I propose that this relationship is explained by wolf pack size; as pack size increases wolves can more adequately defend against raven scavengers and consume the carcass more effectively therefore neutralizing the raven’s strategy of group foraging. Future study should aim to address these trends at a longer and more recent time scale. This investigation highlights the advantages and limitations of using citizen science to compliment scientific research. 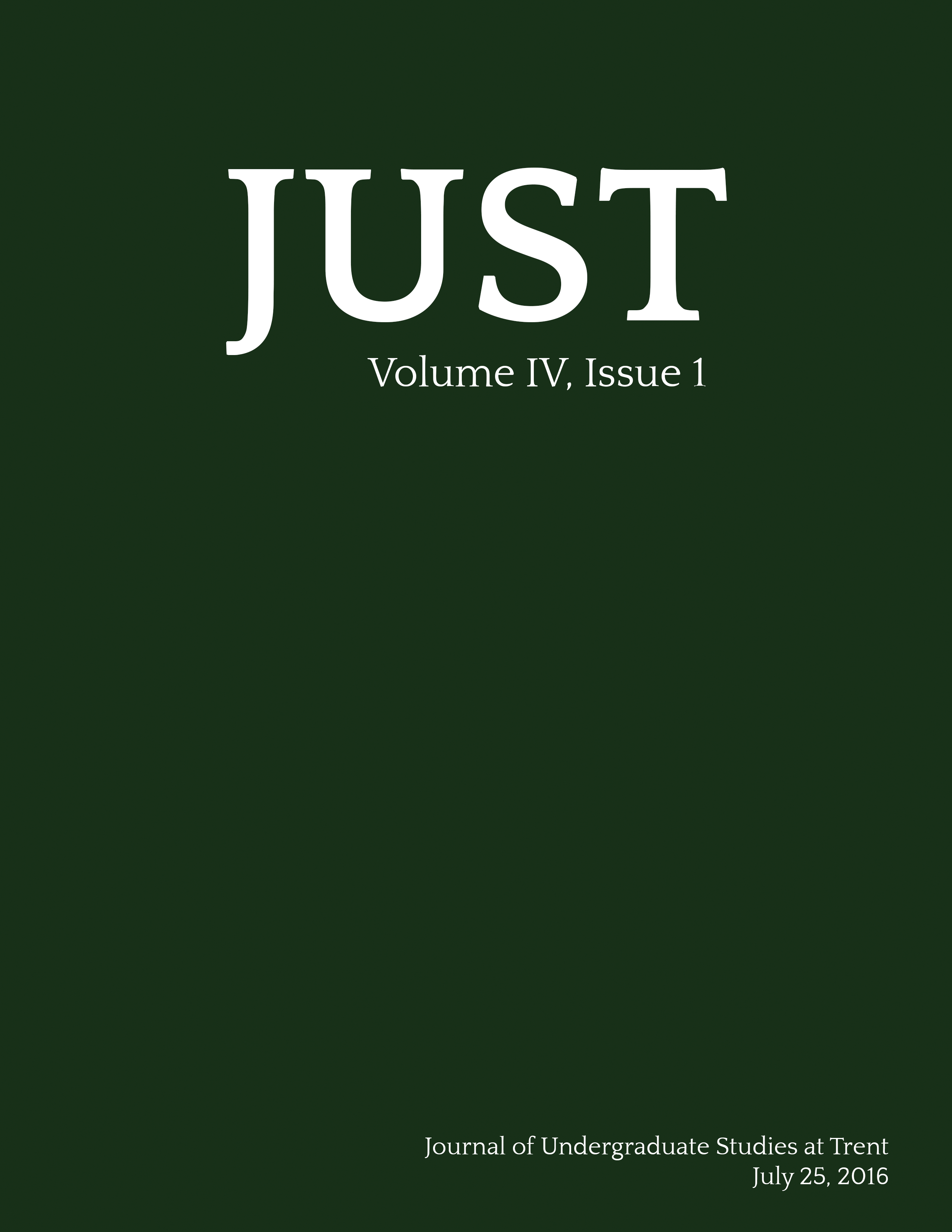