Haitian Vodou as a Means of Resiliency

Haitian Vodou is a commonly misinterpreted religion, frought with negative stereotypes and connotation perpetuated by western media. In spite of misplaced judgements, Vodou maintains its historical role as a means of resistance and resiliency for the Haitian people. religions. Vodou has been shaped by historical events and has also influenced much of Haiti’s history. This paper looks at three different contexts in which this has proven to be true. The idea of resiliency through African-based religions is not one to be regulated to history. Through the study of Vodou’s role in the lives of Haitians in the past, it is possible to break down the preconceived notions western society continues to carry about “voodoo” and understand and appreciate its true value. 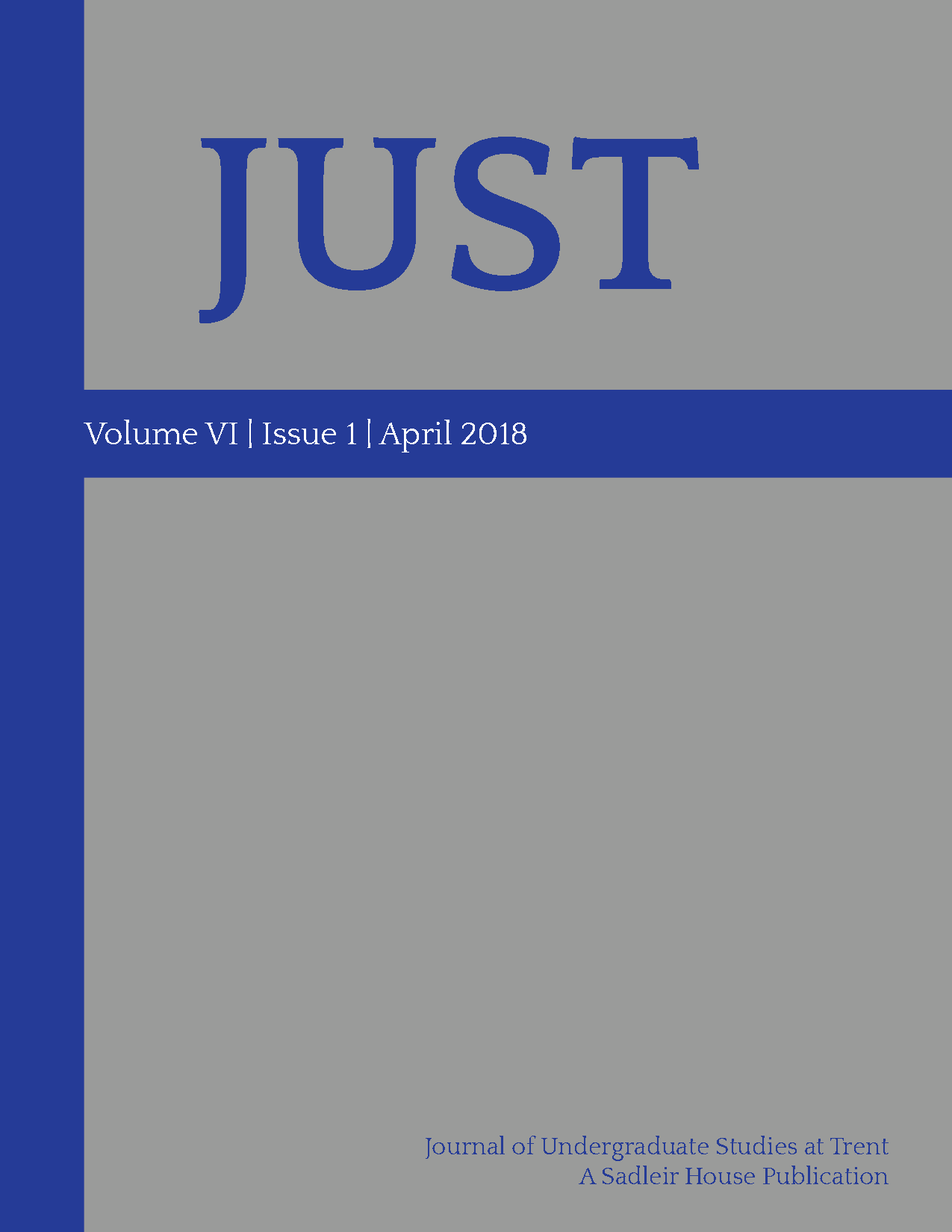