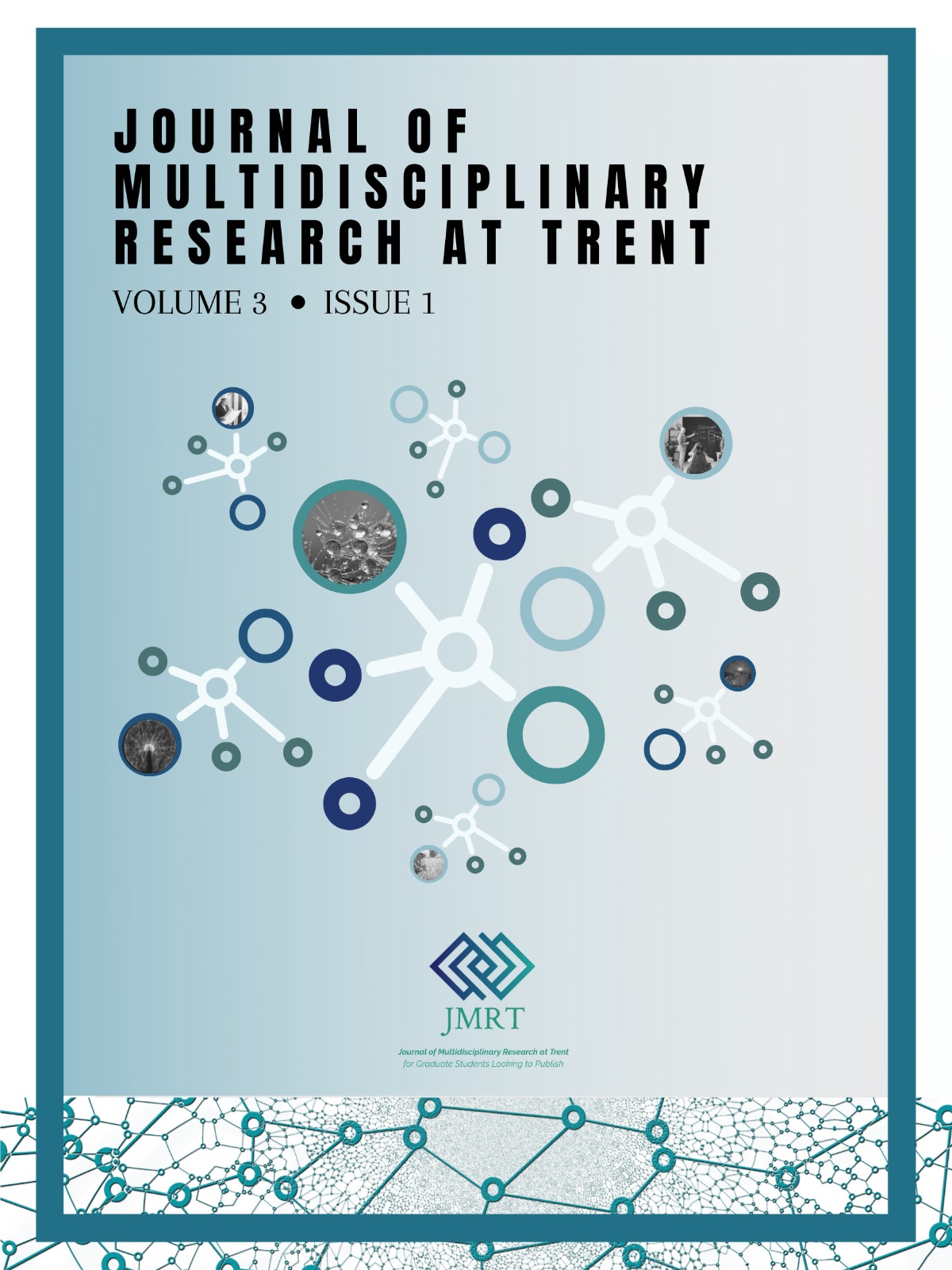 The Red Deal by The Red Nation and Red Media is a short but powerful political manifesto which offers readers a choice: climate extinction, or true, meaningful, and complete decolonization. With less than thirty years to reduce the earth’s carbon emissions to net zero, The Red Deal emphasizes that we cannot expect current oppressive structures such as capitalism, settler-colonialism, and imperialism to reverse the effects of climate change which were ultimately caused and worsened by their operation on these lands.