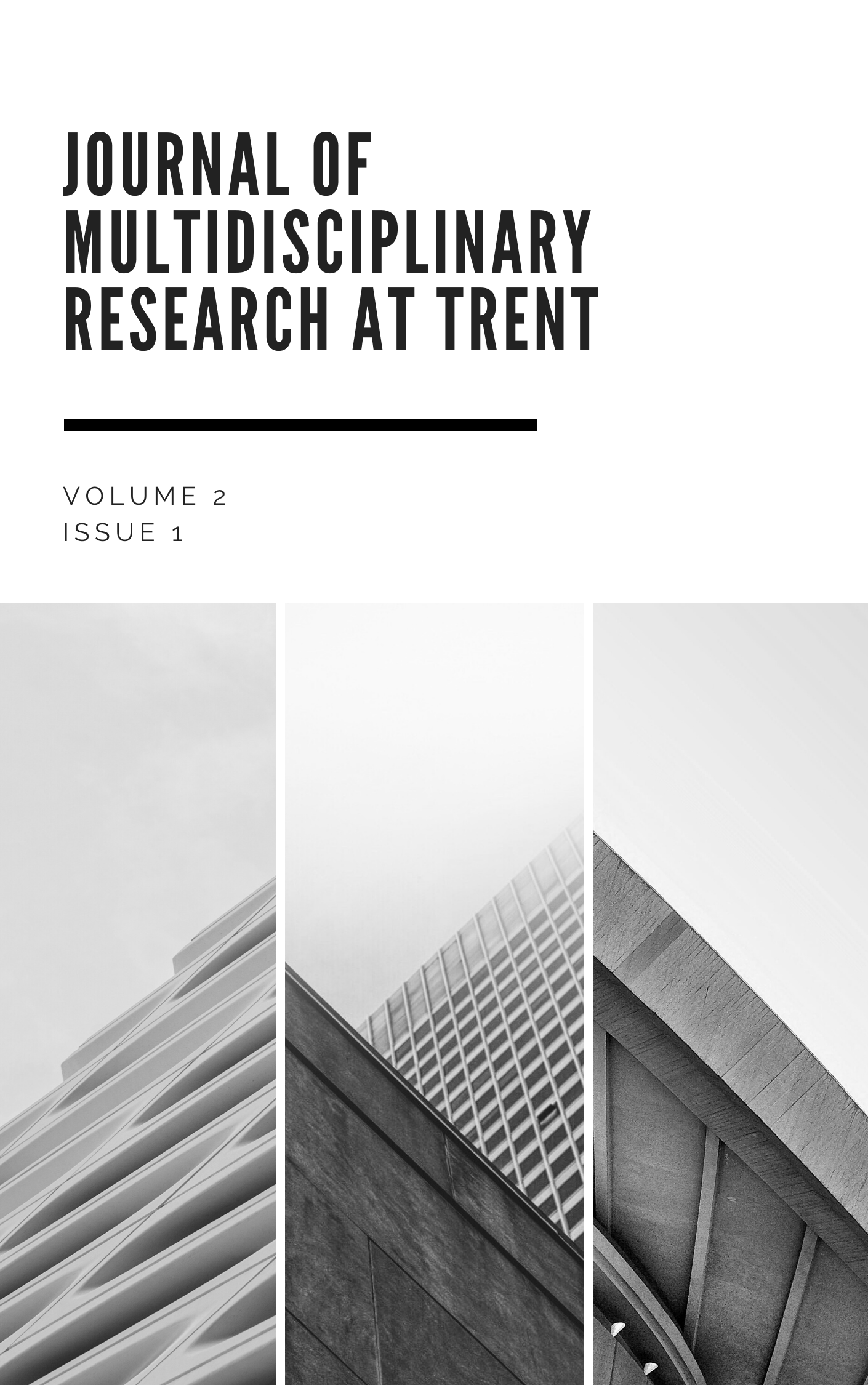 W.G. Sebald’s 1992 novel, Die Ausgewanderten, known in English translation as The Emigrants, recounts the stories of four German citizens whose experiences following from World War II trace similar patterns of displacement and longing. A key aspect of Sebald’s work is his inclusion of images which are embedded in the text. This article examines the role of photography in The Emigrants as a metaphor for cultural and transnational memory in light of the theories of Jean Baudrillard and Walter Benjamin by drawing attention to the function of trauma, nostalgia, and geography in the text. Specifically, it argues that through a reading these two theorists in conjunction with Sebald’s novel, we can begin to understand how literary depictions of trauma, memory, and nostalgia highlight simulacra, as Baudrillard understands it, while disrupting the foundational underpinnings of what constitutes ‘aura’ for Benjamin. I argue that the simultaneous need for and lack of an ‘original’ to return to in the novel is the cause of these characters’ emotional and psychological pain in The Emigrants and further suggest that the images come to stand metaphorically for the function of memory within the novel. The inability to return to a pre-war Germany following its violent dissolution, as depicted in photographs underscores this point throughout the text.