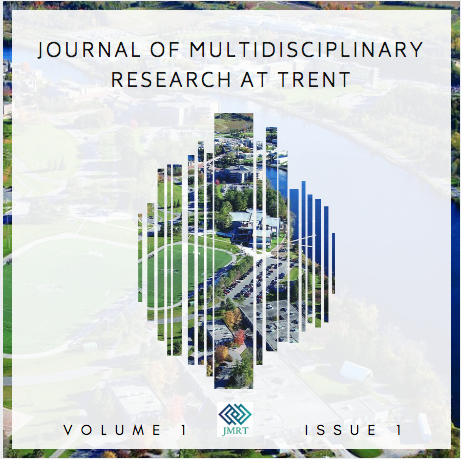 In Canada, over 150 000 Indigenous children attended residential school from the mid 19th century to the end of the 20th century. Female students were not only subjected to abuse within the schools due to the identity as Indigenous children, but also due to their gender within patriarchal society. These abuses did not end when the students left the schools, as the traumas left long-lasting effects of Indigenous women’s sense of identities. This essay provides an overview of the patriarchal policies within the residential school system, the types of abuses that Indigenous girls endured within the schools and how this abuse became sexually oriented in many cases. This paper concludes by looking towards the future through recognizing the central roles that Indigenous women and communities are playing in breaking this cycle of trauma. This is occurring through healing movements which reflect traditional cultural practices and languages in order to strengthen pride in Indigenous identities and create a brighter future for not only ourselves, but our future generations.